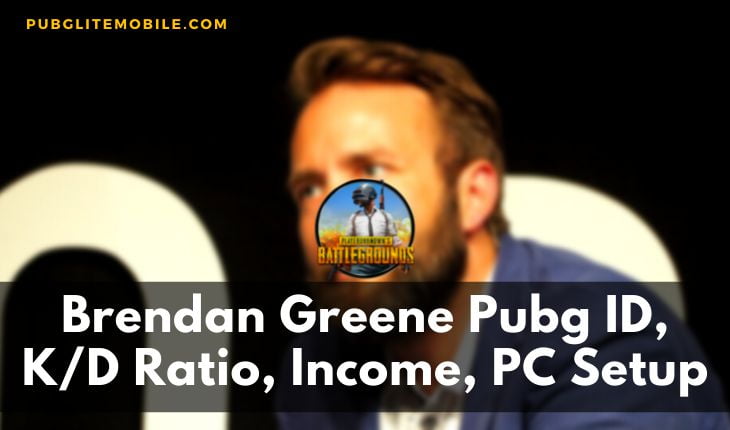 Nobody has ever thought that multiplayer games would change the Gaming culture this much. In the era of video games where Single-player or double player Video Games are dominating the world, there was a person whose thought process was different and the imagination changed the World. Pubg has changed the lifestyle of so many players in such a short term and revolutionized the World Gaming Industry.

This game has changed the perspective of the Game Developers and Gamers who thought that Multiplayer games are not a suitable option for the market and they would not turn into a million-dollar industry. This visionary man is Brendan Greene and he is the person who came up with the idea of Pubg.

Now Pubg is a big success and big competition in the Gaming Industry and the whole credit goes to Brendon Greene who entrusted in Pubg and gave us one of the best games of the Decade. 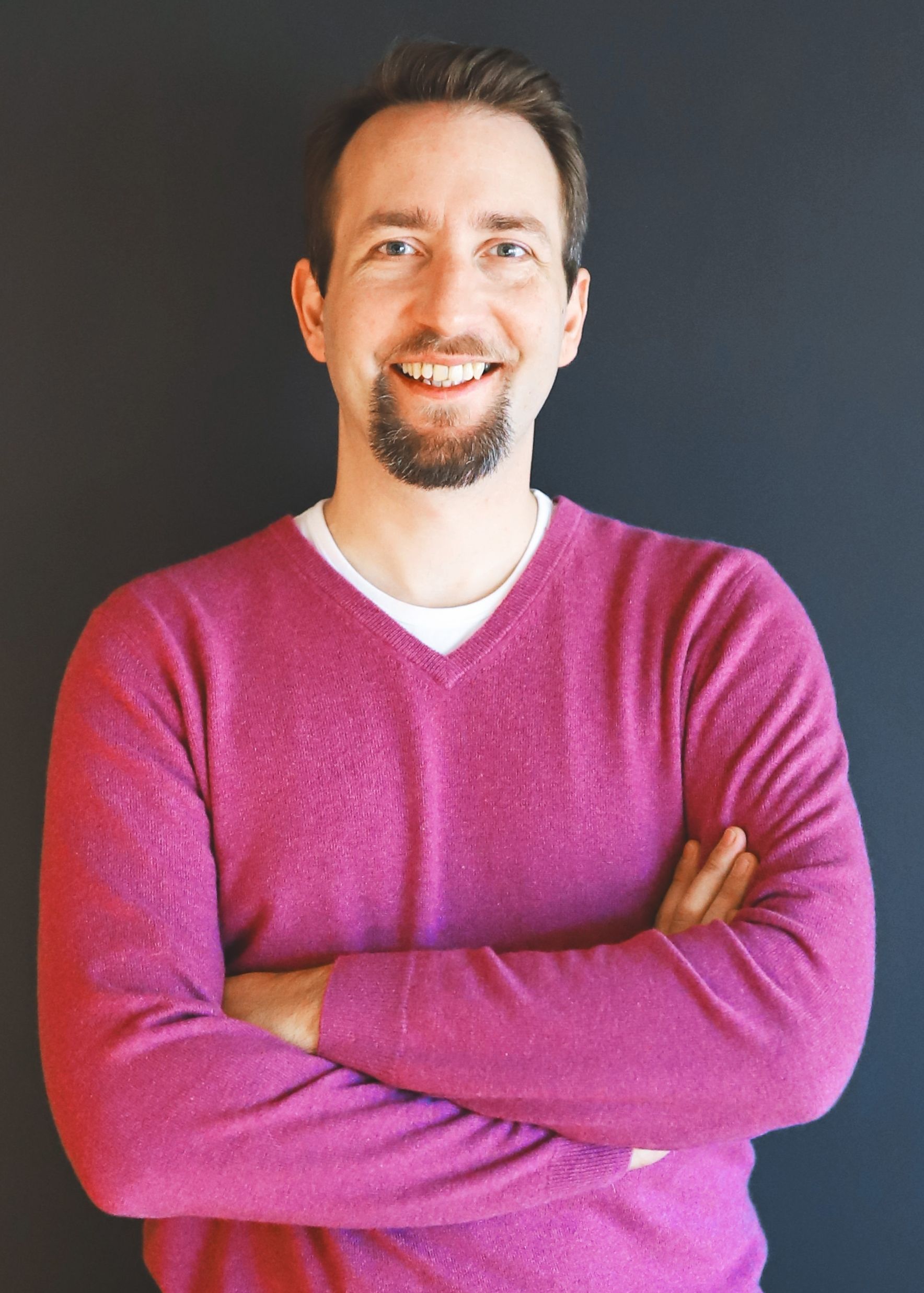 The main mastermind behind the unique idea of Pubg is Brendan Greene. Brendan is a Game designer who belongs to the country Ireland. He got fame by designing the Pubg game. Brendan’s birth date is 29 March 1976 and he is 45 years old now.

He was born in Ballyshannon town of the Ireland country. He was raised in Army Camps there with his parents. Brendan has a house in Amsterdam and he is a resident of Amsterdam now.

He initially started his professional journey as a photographer and Dj but as time passes by, he shift towards gaming the industry and coding. He got the inspiration of creating Pubg from a Japanese film called Battle Royale.

Brendan has completed his education at a local college in Ireland and there he had studied Fine Arts.

The Family information of Brendan is not available on the internet as there is no update about the family.

Currently, it is not confirmed that Brendan is in a relationship or married. But he was married once, when he was in his 30’s, he married a Brazilian Girl and moved to her country together. But something wrong happened between the two and they got separated with a divorce. He was empty in his pockets that time and too broke to buy him an airplane ticket that time.

But he is on good terms with his daughter and shares a good relationship with her.

Pubg is one of the most famous games among online gamers. It started the revolution in online gaming and started a whole new era of Player vs Player battle royale. After the success of Pubg, many games followed the process and became hit in a short amount of time. These games were fortnight, Apex legends, and Realm Royale.

He is the designer of the Pubg game but we got no clue about playing this game by himself, hence tracking down his Pubg stats and information is nothing but finding a needle in a haystack.

No YouTube journey for Brendan Greene, as he does not play Pubg, he is the designer of it. Hence no gaming or other channel is found in the name of Brendan Greene.

Greene has an estimated net worth of US $5 Billion. He earns this planetary amount of 50 million copies of Pubg Worldwide. 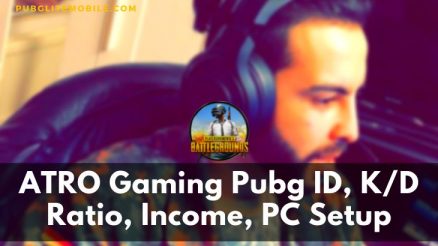 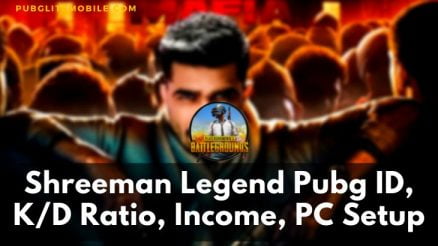 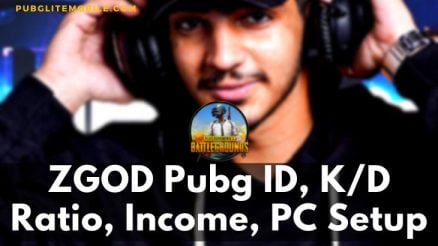 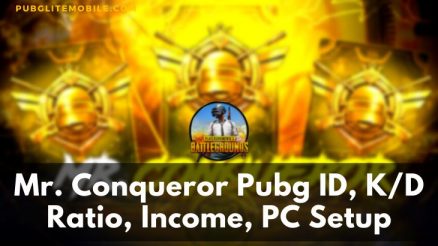