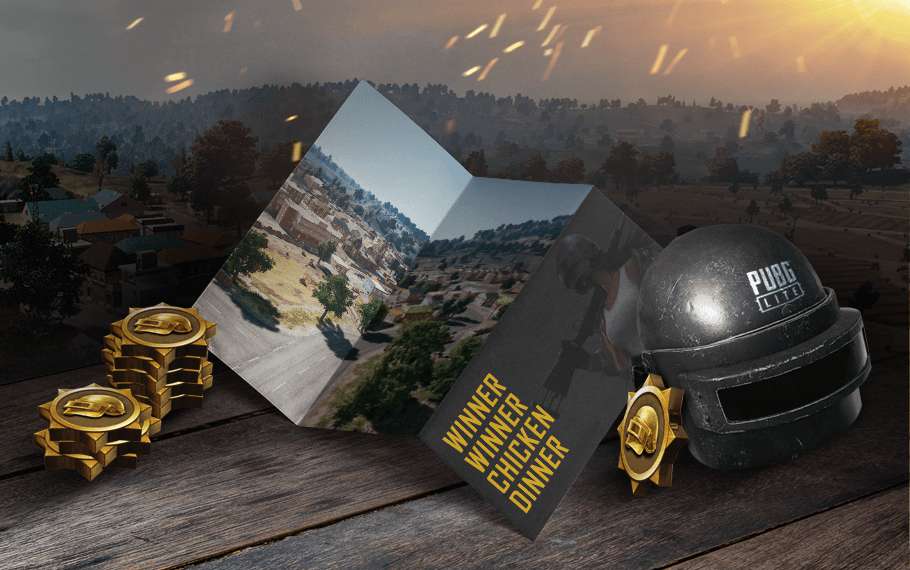 Pubg is one game that has a list of medals that are given to the players. You might have often come across different kinds of medals in PUBG after the completion of a match. It is not necessary to win a match in order to get a PUBG Medal. Even if you have not won the match, you might see a medal on the top of your name in the lobby of the match ends. So what exactly does the medal mean and what does it mean for you? Well, there are different kinds of medals that are available in the game and this is why we have come up with this article to explain everything about PUBG medals. 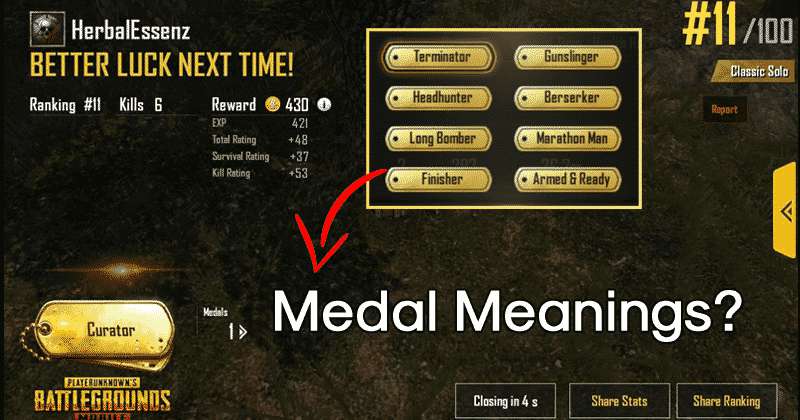 There are more than 30 medals available in the game. Each medal is awarded to the player for a specific skill for eligibility and that the player has fulfilled during the match. It might as simple as a lifesaver medal and this simply means that you have saved a number of lives during the match by reviving your teammates. However, many new players are not familiar with the PUBG medal system and this is the reason we are going to tell you everything about PUBG medals.

It is important for you to know about the PUBG medals and you can also keep track of all the medals that you have received in the past. In this way, you will be able to understand the medals that you haven’t yet received in the game and this will encourage you to play the game in a better and strategic way in order to receive that particular medal. So are you excited to learn about all-new PUBG medals? Go through the entire PUBG medals list and know which all you have already received and which are yet to be received. 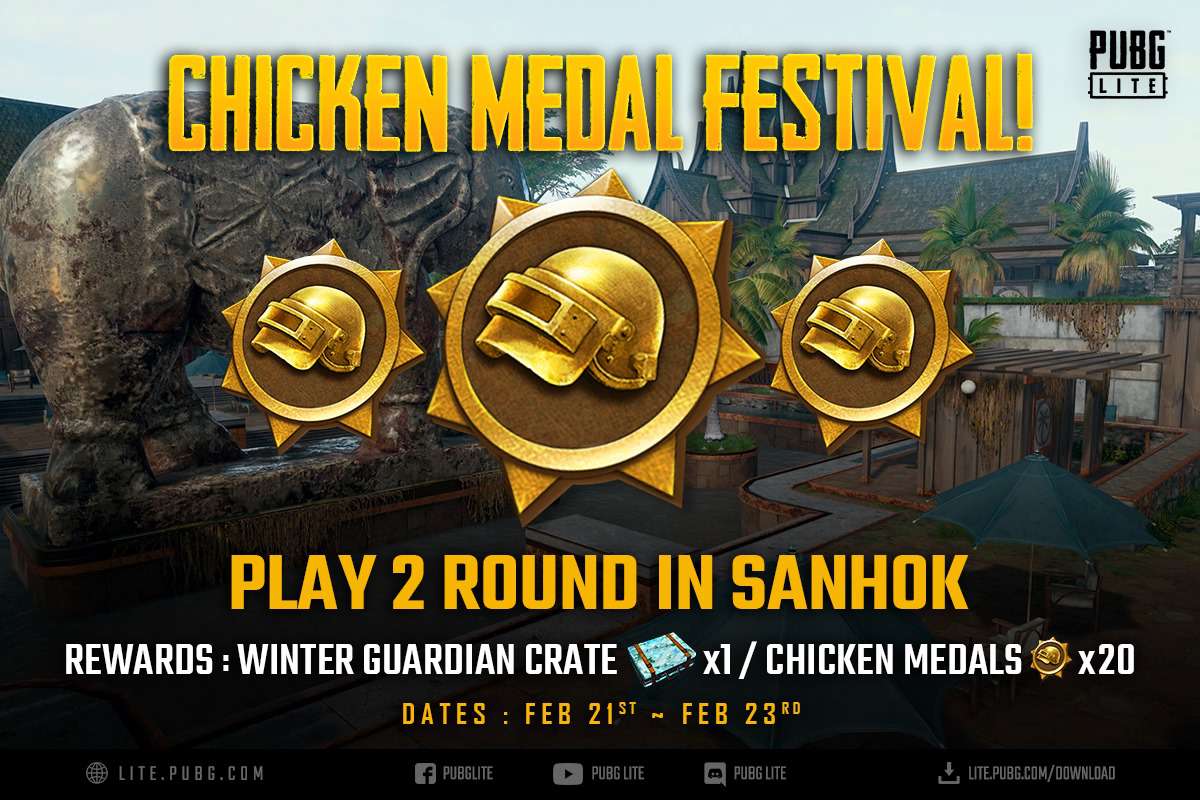 This is typically a medal in PUBG mobile which is provided to the players on the basis of kills. So if you killed approximately 10 enemies in a single match, Gunslinger will be provided to you. However, the minimum number of kills must be 7. So anything between 7 and 10 way that you this PUBG medal.

Terminator is a special PUBG medal that is provided to the players who have assassinated the last person in the game. This means if it was a one versus one game or squad versus one game, and you eliminated the last enemy in the match, The Terminator title is all yours. You will be the only one in the entire match to receive this medal.

This medal sounds similar to the previous one but is different in nature. This has got nothing to do with the last kill. However, it has got a lot to do with the number of kills. Terminator gold is one medal that is provided to all the players in the match who have killed more than 10 players. So if your kids are more than 10, you receive this title comfortably.

This is a complicated my device which involves a number of factors in order to be eligible. Any players survive and for more than 20 minutes and more than three kills in a particular match will be given this title. Additionally, the player must have at least 800 damage points.

Nugget dinner PUBG medal is for those players who have won the match with less than 5 kills. You can find the complete detail of this medal on our website.

As the name suggests, if you have completed traveled a distance of a thousand meters or more in a particular match, you will be given this medal. However, this is only for those players who cover the distance by feet.

A player who has won the match and has more than 5 kills, is called the chicken master. This means that he has got chicken donor along with the master title.

This PUBG medal is given to those players who have survived for more than 25 minutes and the match and has low damage and kills.

This is a great PUBG medal that is provided to those players who have a very good aim. So if you are able to get a clean shot used in your sniper, the deadeye medal is yours.

The long bomber is a PUBG medal for those players who are able to kill an enemy with a headshot. The anime must be far away and the headshot must be from a sniper or assault rifle.

Fight club is a PUBG medal which is provided to a player who gives more than 2 years with weapons. This means that the player fights bare hands.

This is a mockery medal which is provided to the players who have won the game without a single kill. Those players having one the game with zero kills and zero damage, are called golden boys.

This is a PUBG medal for those players who have successfully looted more than 2 airdrops in a single game.

This is a very common PUBG title which is provided to those players who revives his teammates for more than 3 times in a game.

This is for all those players who died from the Bombing in the red zone. Most players will not want to get this medal in the game for obvious reasons.

Suicide squad does a title given to those players who kill himself or his teammates during the match using a grenade.

Players who get knocked out more than thrice in a particular game.

this is the title given to a player who kills more than two players using his vehicle in a particular game.

This is the title provided to the players who die within 3 minutes of landing on the island.

It is for those players who kill a distant enemy using the Red Dot in a particular game. Hence, you need to have a sharp eye. 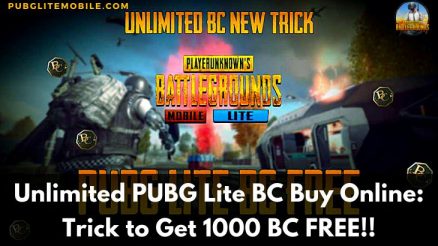 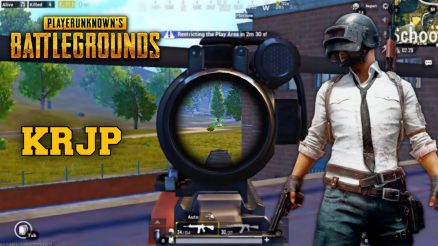 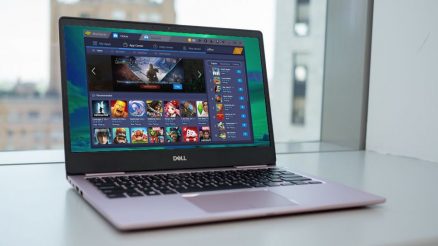 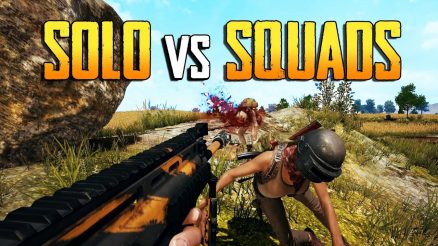