According to a report, players are shifting and adapting to the emulators for playing PUBG. The reason is that smartphones are too small and the PC version of the game is paid. PUBG emulator emerges as the undisputed leader in the segment because of its easy controls and free to download policy. There how many advantages of playing the game on an emulator. However, there are a lot of new players who do not know how to handle and control the settings of the emulator and the game. Hence, we are going to throw some light on how to change the controls in PUBG Emulator.

Tencent gaming buddy is the official PUBG emulator by Tencent and you might be using it on a day-to-day basis for playing the game. However, there is a high probability that you might not be using this emulator but for some other unofficial ones like BlueStacks or Nox. No matter which emulator you are using for playing PUBG mobile, we have got the solution to all the problems for all the PUBG emulators in general. Today, we are going to discuss the problems that are faced by most people when they are new to PUBG Emulator. 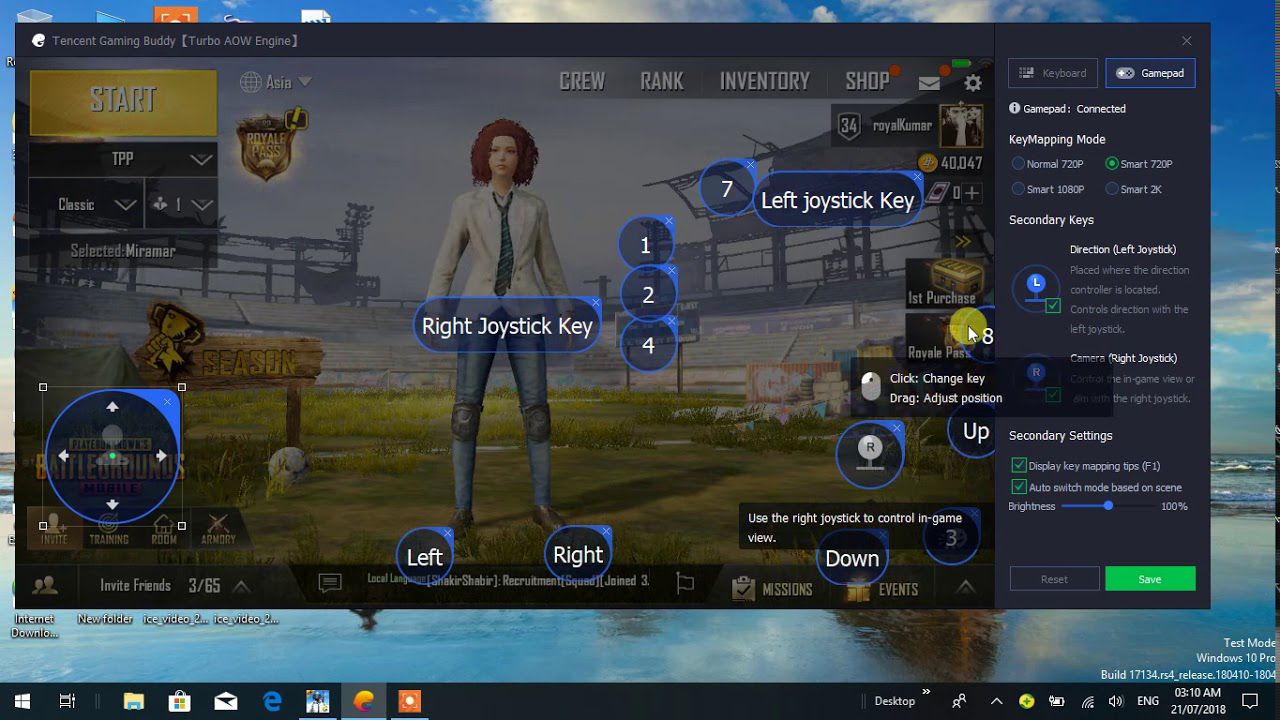 Controls is a very important parameter for playing and winning the game. However, not everyone is comfortable with the kind of controls that are offered by the game and the PUBG emulators by default. Moreover, most new players find it difficult to access the settings and change the controls of the game. This is the reason why we have come up with yet another guide to explain to you. We are going to guide you through the steps to change controls in the PUBG emulator. You must follow the step-by-step procedure given below in order to get your own control.

Is it possible to change Controls in PUBG?

There are many players who are not aware of the fact that they can easily change the controls and settings of the game using the dedicated control areas. PUBG and the PUBG emulators like Tencent gaming buddy and others allow you to get anything and everything of your choice. This is valid for both official and unofficial PUBG emulators. All you need to do is go to the settings of the emulator for the game and change the controls. You can change multiple settings in the game.

How to change Controls in PUBG Emulator? 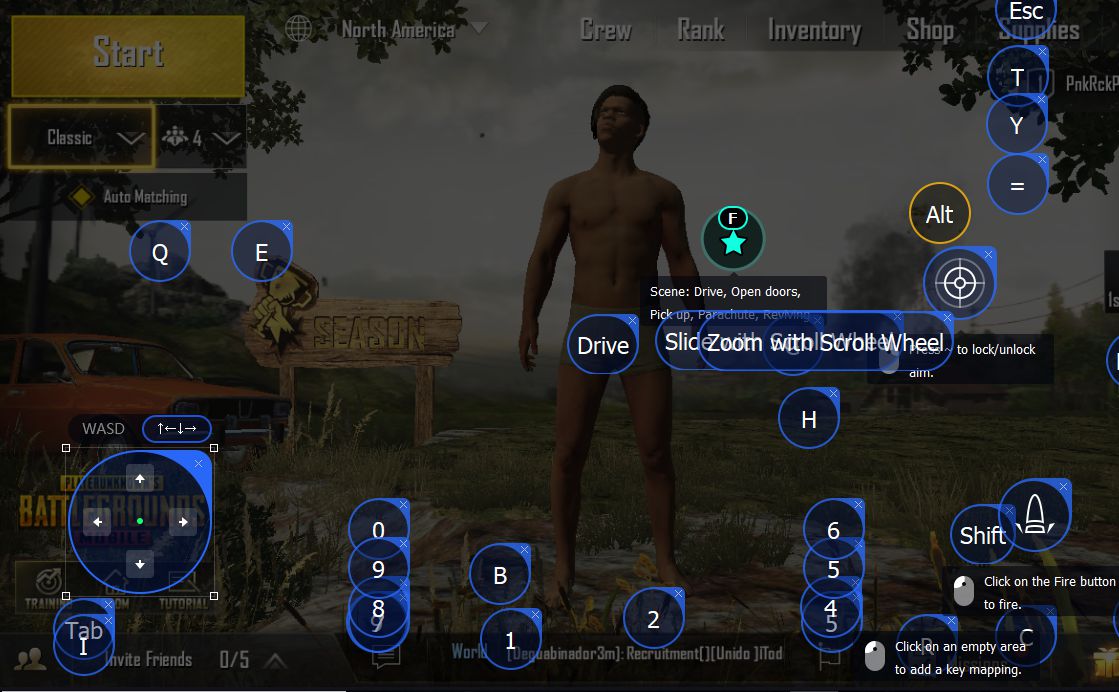 It is very easy to change controls in PUBG. The procedure to do so is almost similar to the PUBG mobile version. Hence, it is quite easy to change the controls and let hairstyle you that you can change all the controls like mouse sensitivity and keyboard settings. You will also be able to configure the scopes. It is very important for our regular pudgy play to get the controls according to his choice. This will help you to become more familiar with the settings of the game and then you can be on the top of the chart. So follow the simple steps given below and get started.

you can change and set all the controls according to your choice and this includes the sensitivity of the mouse, camera, angles, and many other things.

Similarly, you will find all the settings like scope and default keybind settings one after another and you can simply go on selecting and editing them according to your choice. 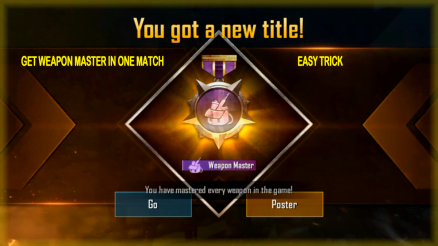 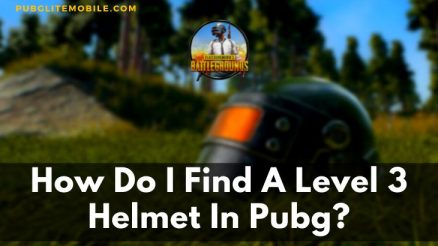 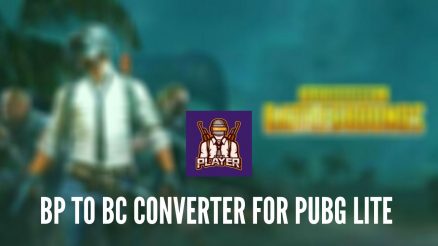