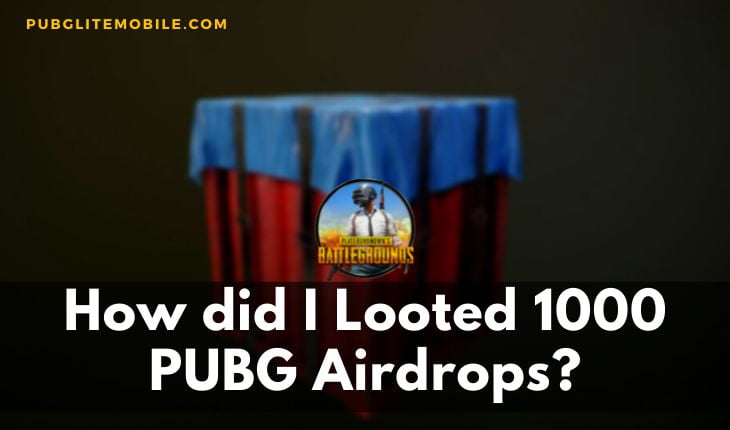 Pubg is a very random game, there are no specific spots for any spawning objects in the game except vehicles. But vehicles are also random that sometimes it is available on the place and sometimes it is not. So we can say that it is a pretty random game. The Guns, the types of equipment, and the Accessories all spawn at irregular places almost every time. Even the damaging Blue Zone is also very random, it can start from anywhere and ends at a very random place. There are also Red Zones in the game which are irregular too, they work on a unique Pubg algorithm and spawn at different places on the map. There are so many irregular things in the game, like the plane direction and the loot inside the drops. Talking about drops, drops are another uncertain element of the Pubg game. Drops are the special crates that provide extra survival items or premium items like Level 3 accessories, Rare Guns, and ammunition. There are two types of drops available inside the game, these are:

Let’s dive into the world of Pubg and know more about the drops and their nature:

We all know that Pubg Mobile Classic mode games could stretch up to 30 – 35 minutes. In this time players have to capture the best place, take the necessary loots, and secure the wins but sometimes the loot is not enough or the players need some extra kick, so to fulfill their requirements, Pubg provides Regular Air Drops. These drops could fall anywhere inside the maps and contain a lot of rare items. These drops are released by the plane and the maximum number of Regular Drops is 5 in a single game. This drop releases smoke of Red color.

Flare Drops are very special kinds of drops. First of all, you will need to find a Flare gun for spawning the Flare Drop. It contains mostly premium items like AWM, Groza, and level 3 accessories. But, you can not always get the loot of your Flare drop as there are many Drop hunter teams in the game which hunt the Drops and snatches the loot for the opponents. And enemies could ignore but they cannot ignore a Flare drop because they are getting the loot as well as the kills. So, make sure about your placement first and then spawn the Flare Drop.

You need to aim at the sky and fire the Flare Gun in the sky, after some time plane will Drop the container filled with exclusive items nearby your location. There are no proper numbers of Flare Guns inside the game, but one pro has called 6 Flare Drops in one game.

The information about the drops is more than sufficient, let’s look at how we can hunt the drops: 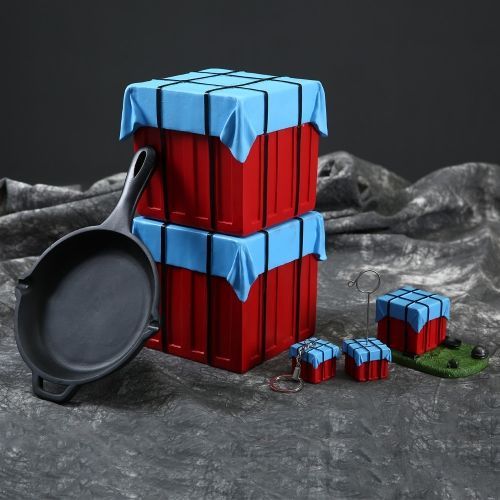 1. In every game, the path of the plane is different so always try to jump to the middle of the Map, so you could be nearly equidistant from every direction of the map.

2. Try to jump in a place where the loot is sufficient according to the team. Do not try to fill the loot, just look for sufficient one or two rounds of Ammunition and meds if possible  Also, look for the Vehicle nearby and grab one as soon as possible.

3. If you can avoid early fights then you can hunt the early drops. These drops could be sent between 2.00 to 3.45 on the circle timer. You could also track the sound of the plane and generally the first Drop is the least contested Drop because other teams are busy in loot or fight.

4. Also look for the Drop direction and go with caution. Sometimes Drop could go in a highly crowded area like Military Base or School and it could be very risky. Also, rush in the middle of the circle as soon as possible to capture the loot first.

5. If you are playing in a team, you can look out in different directions while looting or you can put one person to track down the plane trajectory and the other three could arrange sufficient loot for him. Arrange loot fast and then track the drop. Tip: Bringing crates to the map takes almost 55 seconds from the plane.

6. After capturing the first crate successfully, you will have almost 6-7 minutes for you to complete your loot. Search for proper scopes, medication, and other necessary attachments.

PUBG Mobile Royale Pass System Explained | Can You Really Buy It For Free?

7. The second drop arrives when the timer is nearby the first zone closing time. Now, be very careful because it could be contested by many teams as most of the teams are done looting and looking for kills or exclusive items. So, to prevent this situation, first of all properly spread up, look out for any opponents, if clear then send one or two players to collect the loot.  The other two should be looking for the opponents or covering the blind spots.

8. Now, capturing two drops at the start will certainly give you an upper hand in the game. Rest gameplay is up to you and your skills. 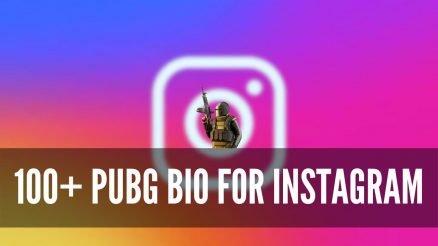 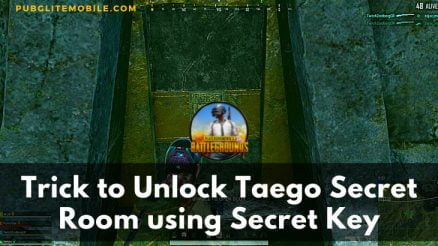