Krafton is consistently working on the updates of BGMI. They are introducing new features and updates as soon as they can. Sometimes these updates can be hard to understand but once you get the slightest of idea what the update has to offer or what is it all about, then the whole process will be easy for you. In BGMI there is a new feature added called the “Tier reset feature”. Let’s see how it works and what it can do.

BGMI Tier reset feature has also been added to Battlegrounds mobile in India. In Pubg Mobile, the player’s tier dropped at the start of a new season or cycle (from now). The BGMI will be subjected to the same fate (Battlegrounds Mobile India).

What is Tier Reset?

Tier Reset is a feature used to explain the ranking of players in battle royale games such as BGMI, PUBG Mobile, and others. Fans are interested in learning more about this feature because it resets at the start of a new season or cycle in BGMI.

Your tier will move down depending on your prior tier as soon as the next season begins, regardless of which level or rank you are at in the current BGMI season. Krafton has finally incorporated the tier function in BGMI to make it more hard and competitive, after testing it for a couple of years in PUBG Mobile.

Now this update is a lot of confusion for the players they are just dying to know what will be their tier in the next season when the tier resets. The players sitting in high tiers are also worrying about their ranks and how much will it fall down? To know what your tier will be in the next season, follow the post properly.

What will be your Tier in the Next season of BGMI?

To simply understand the Tier-reset in BGMI and wants to know what your Tier is going to be, we have created a proper chart with your current Tier level and the upcoming Tier level. The chart is listed below, now you can check your rankings and match them with your future tier levels.

The BGMI’s new super season system has arrived, and the month M8 is currently operational. Every month, a new RP with new awards and names such as M3, M4, M5, and so on will be released. A month is 30 days long.

It means that when the day month M9 in BGMI finishes, players will receive a fresh RP and their tier will be reset according to the chart above on May 20th at 7:30 AM.

How Tier Reset Works and Its Rules? 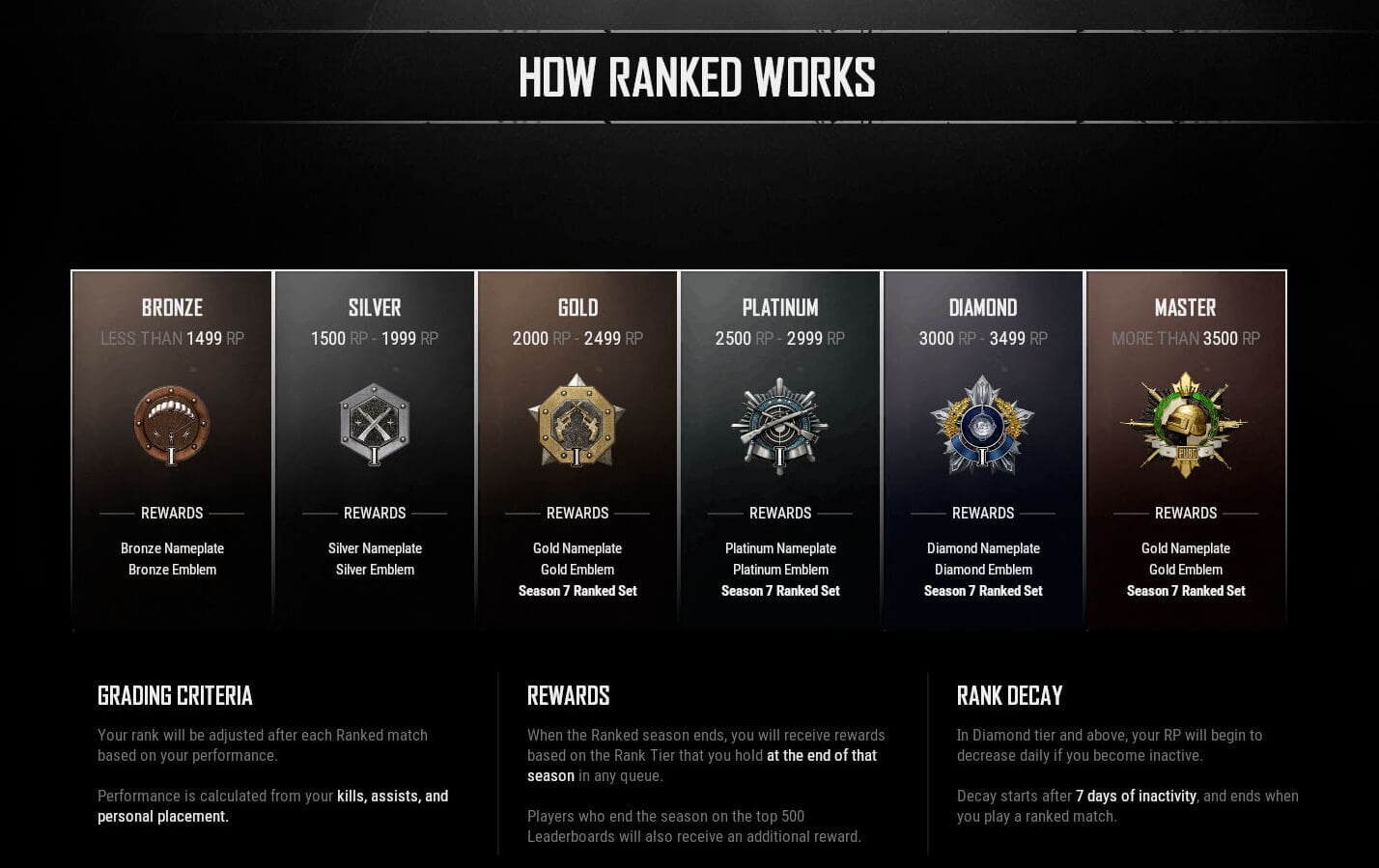 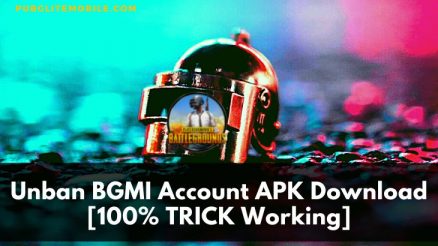 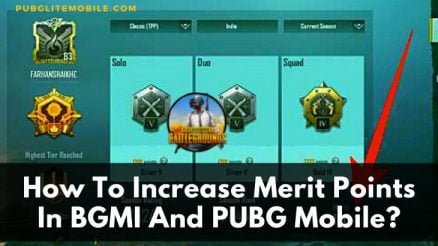 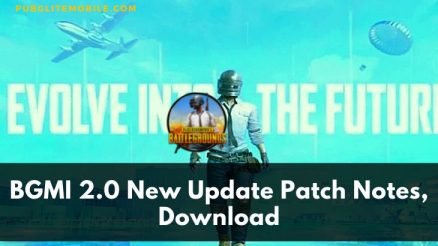 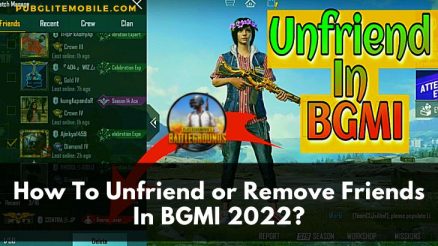