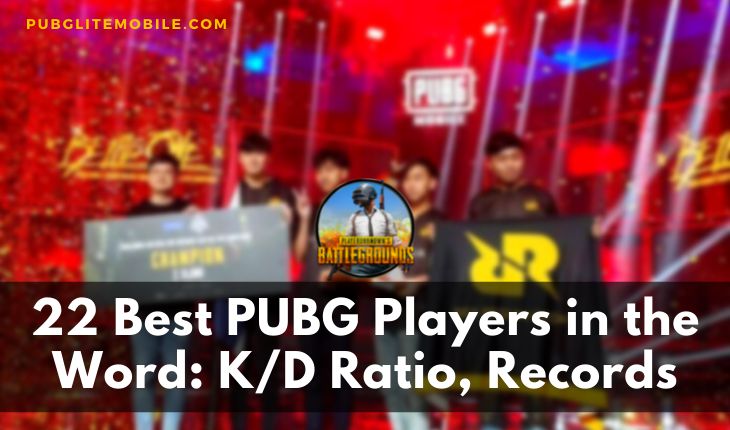 Gamers are always looking forward to new and exciting gaming activities. Whatever is enjoyable, challenging, novel, and current will pique their interest. Pubg is a good example of these traits. For players who enjoy action and adventure, Pubg is always a good pick. It’s even more exciting and indulgent with a vast armory of weaponry. It’s so addicting that even non-gamers tune in to professional matches and live streams merely to observe the pros’ gameplays, skills, and game knowledge.

However, the Pubg was prohibited during a pandemic because it was owned by Tencent

, a Chinese firm. Due to India’s strained diplomatic relations with China, many Chinese apps, such as Pubg and TikTok, have been blocked by the Indian government. The whole gaming community in India was shocked when this news broke. Many people were dissatisfied because the Pubg was their sole source of income. They make money by uploading Pubg videos and live streams on YouTube and having a large fan following.

Steps To Buy UC in PUBG Emulator in 2021

But nothing can stop the gaming community from inventing a new way to play Pubg. To avoid losing their audience, the community downloaded Korean and other versions of Pubg and continued playing with the help of various VPNs. They also demonstrated various methods for obtaining free skins by using different locations in VPNs via crate openings.

Now, the situation is that you can play through a VPN, but the issue is that the ping is too high, resulting in a lag in gameplay and graphics. So gamers tested various servers and discovered some of the best servers, such as Singapore or the Netherlands, where traffic is low and they can play with low ping.

That was the time when the Pubg Korean version became extremely popular due to its striking resemblance to the original Pubg.

So, how do you get the Pubg Korean version? The answer is simple: there are numerous websites and apps that offer free downloads of the Korean version. “Tap Tap” is a well-known app for downloading this version. This app contains thousands of different games, including different versions of Pubg, such as the Korean version, the global version, and so on.

Downloading apps from various applications is simple for Android users, but it is a bit more difficult for iOS users. There is also a trick for iOS users to download the Korean version of Pubg.

After completing all of these steps, you should notice a difference in the app store. It has now been converted to the Korean app store, and you can now search Pubg and download the Korean version of Pubg. Install the version and have fun with your game.

Kaboom, you got the Chinese app store available for you. Isn’t it cool? For android players it is not a big deal, just download the “Tap Tap” application and there you will find the Chinese version. Or you can follow these steps-

After Pubg was banned, it lost a lot of users because not everyone knows the trick of downloading different versions of Pubg and playing them through a VPN. It did a lot of financial and public relations damage to Pubg. Because the Indian audience is far too large, and no one has anything to do during the Corona lockdown, a large portion of the youth population was playing Pubg at the time.

Following such a drop in Pubg in India, the Korean company “Krafton” stepped in and announced that they would introduce the Indian version of Pubg, dubbed BGMI ( Battlegrounds mobile India). BGMI will be released in India on July 2, 2021. The game quickly gained popularity. And there was a lot of excitement surrounding this version of Pubg for two main reasons.

Because the game was designed specifically for Indian users, the Indian version of Pubg had a greater impact on the Indian audience. People were interested in what changes they might see in this version. There were many reservations about the version. Will there be a car? Will the same roads be used? Animals? et cetera… et cetera…

And people simply do not want to waste their data on VPN, because using a VPN for gaming consumes significantly more data.

And the popularity of Pubg skyrocketed during India’s lockdown. But, for content creators, the lockdown was not all bad. It was a boon for the pro-gamers because the audience was so receptive that they began watching a plethora of Pubg videos in India. All of the crazy gameplay, tactics, and one-of-a-kind content creators have a large fan base. Many pro-level content creators in India were sharing their work and receiving a lot of traffic. Mortal, Scout, Carry Minati, Mr. Spike, Jonathan, and Hydra Dynamo, and many more are the big names in the Indian Pubg Gaming community.

Not only Indian YouTubers, but YouTubers from all over the world, benefited from the spotlight. Athena, levinho, Sevou, Tacaz, panda, and a slew of others are among them. Now there is always the war for the best in the world of gaming, especially in Pubg as it is a very competitive game. Here is a list of these famous pro-gamers Pubg IDs.

These content creators may compete for the best in the game, but in real life, they are all very good friends and share a good form of sportsman spirit by not defaming other content creators, which is why the YouTube gaming community is so beautiful.

Furthermore, some of these creators’ classic brand dialogues are simply amazing. For example, “OP Bolte” or “Patt Se Headshot.” That’s something I’m sure you’ve heard at least once in your life.

So just stick to your game now and chant “Patt Se Headshot” on your every kill. Thank you. 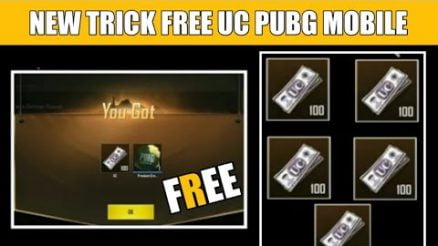 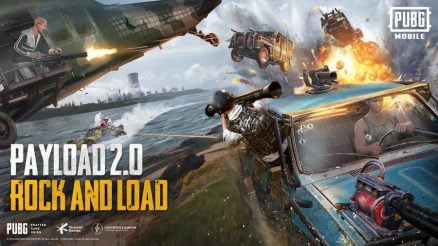