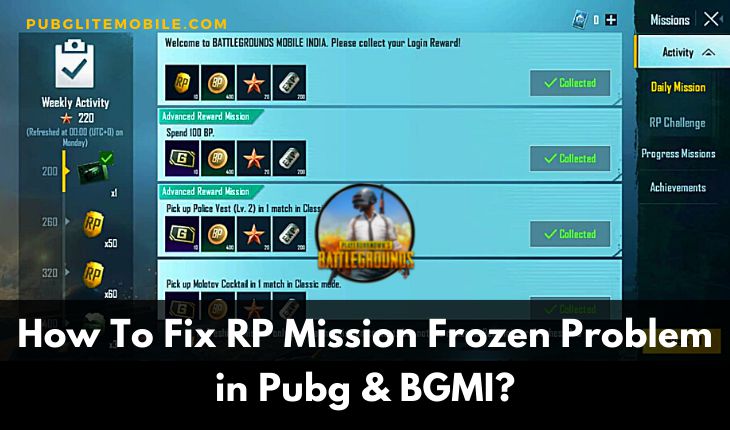 Every single Krafton mobile battle royale game, including BGMI, has included the Royale Pass as a regular feature. Players have earned free RP prizes by completing daily, and weekly challenges since the first RP was released in BGMI following the July update. Check out the Royale Pass rewards to obtain apparel, weapon skin emotes, and other cosmetics in BGMI. Additionally, players receiving the new RP for the first time can gather coupons worth 60 and 360 UC. When they reach level 30 in the current Tek Era Royale Pass, they will receive a complimentary voucher for the next month’s Project T Royale Pass.

How to Earn Free RP by Finishing Challenges?

RP obstacles Players must carry out particular tasks in BGMI to fulfill these distinct challenges. The lengths of the RP challenges have been decreased from 8 weeks to 4 weeks, Krafton revealed during the July update. Aside from receiving additional RP points after the season, the gaming time requirements for the royale pass have been lowered.

Let us first clarify that “RP Mission Frozen” is not a fault or a mistake but rather a new feature that the developers have included. Developers have limited the number of RP points that may be earned. Therefore you can now only get 825 RP points in the first week. The remaining tasks will be locked if you have 825 RP points earned because you have met the goal for the first week. You will need to wait until the second week is enabled to make extra RP.

If we are talking about the second week, you will only be able to acquire 1725 RP points at that time because it is the maximum amount of RP that can be collected during that week. The 825 RP from the first week is included in the 1725 RP for the second week.

Similar to the first, second, and third weeks, the fourth week will show you the RP point collection cap and allow you to accrue points by it.

These were all the information on the newly added feature the developer implemented. Hope you appreciate the way the developers developed this feature.

Let’s start by clarifying that this “RP Mission Frozen” is not a bug or malfunction but rather a completely new feature created by the development team. The makers have placed a cap on RP points, allowing you to earn no more than 825 RP points within the first week. The remaining chores will remain frozen if you have 825 RP points because you have already reached the first week’s objective. It won’t start unlocking extra RP on the assignment until the following week.

Pubg TPP vs FPP Mode: Which Mode is Better in PUBG Mobile?

You will only be able to earn 2550 points during the following week. All other chores will end after you’ve finished the objective in 2550 RP points, which prevents you from continuing to collect RP points. The 2550 points for the third week include the RP points from the previous two weeks and the weeks prior.

Like the first, second, and third weeks, the fourth week is when you will see the most RP points. You’ll be able to accrue RP points based on that cap.

These are all the specifics of the feature created throughout its development. Do you like the new functionality that the developer created? Put your ideas in the comment section below to share them with us. You may sign up for our site to be informed about other news about PUBG Mobile, BGMI, and BGMI.

The Lynx AMR, a brand-new automatic sniper rifle, will be included in the game. It will be BGMI’s most potent weapon. Four rounds are all it needs to destroy a Dacia sedan. This weapon will shoot bullets that have a 0.50 caliber, making it deadlier. It can obliterate the BRDM, the game’s most potent vehicle, with just nine shots. This sniper rifle won’t have a bolt action system, increasing its flexibility and maneuverability. This weapon will undoubtedly alter the game’s meta.

Which Is The Origin Country Of PUBG? Who Created PUBG? All Explained

BGMI, a Battle Royale game created by Krafton, has made a name for itself as one of the top action games available for mobile devices. The game’s popularity in the Indian gaming community has increased dramatically in just eight months. The creators of Battlegrounds Mobile India aimed to include identical features, mechanics, and objects in the game because it is the Indian adaptation of PUBG Mobile. The Seasonal Royale Pass is one such item and is said to be the most popular game. 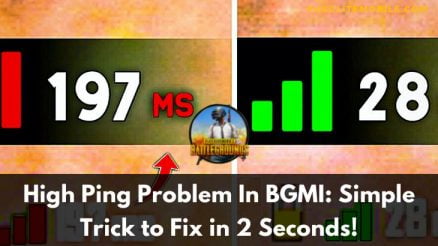 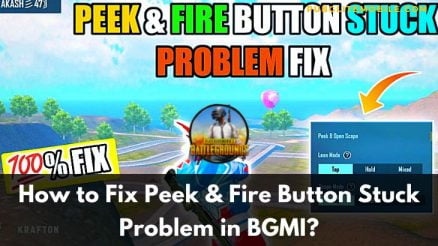 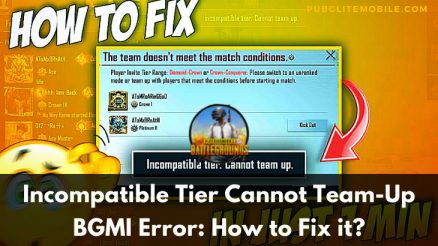 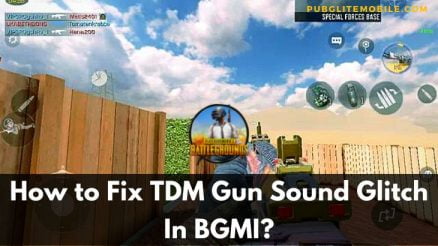