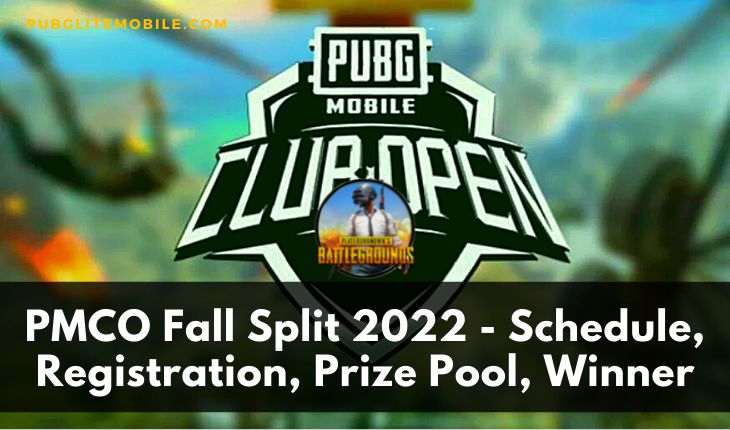 Pubg mobile is the choice of many young online players in the world. It is so popular among the audience because the Pubg is eventful. It launches events every now and then.

Events can be anything like some challenges inside the game in the name of some pro player. These types of challenges are usually based on either the choices of gun that the pro-player choose, or some other innovative idea of him/her. These challenges are for local players which are living in a particular region. The events are made to support the rising content creators and pro gamers of PUBG mobile.

There is one other type of event also in which the Pro players from a specific region or from all around the globe enters and compete with each other. This kind of event is set in a huge stadium filled with PUBG pro players and enthusiasts. Players from all around the world participate with their team and represent their region, their team, or their country in this kind of big Competition.

The event in which players take part from different regions is called PMCO and this year PMCO 2022 is going to happen. PMCO means Pubg Mobile Club Open. 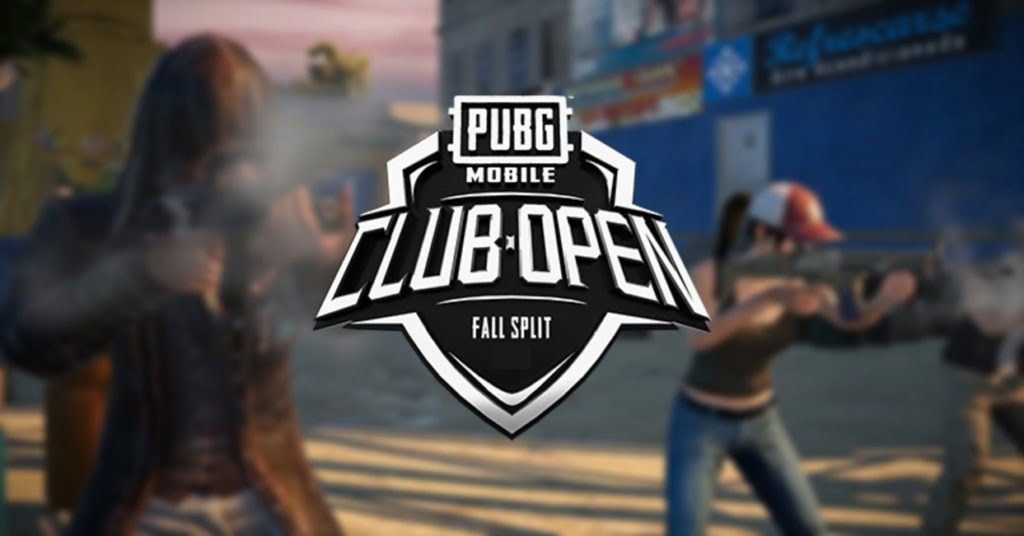 PMCO is the biggest competition in Pubg which comes annually. It is a competition between the best players from 16 different regions who participate and fight together for glory and honor.

The registration for PMCO 2022 is starting from March 31 to April 13, 2022. It is divided into the Regional Amateur and semi-pro competition for 2022.

The teams participating in the event will be coming from 6 different areas and the prize pool of PMCO 2022 will be $600,000.

PMCO’s Top teams will then compete in the PUBG mobile national championship.

To Register in PMCO 2022, players can follow these guidelines:

Originally PMCO was introduced in 2019 as a new idea to bring the best of the players in the world together in one place. It was divided into two parts back then, Spring Split and Fall Split. The PMCO 2021 is returning with a prize pool of $14,000,000. The dates of the registrations were from 1 January 2021 to 24 Jan 2021.

In this time period, the set of matches was fixed in a manner to select the best of the teams from each region. Players have to go through some rounds to finally participate in the PMCO tournament and represent their region.

In the previous PMCO competition, PUBG squads were asked to register under the specified region of their country. The PMCO games are only squad games and not for a single player. That is why not one person but everyone in the squad has to be equally skilled in order to participate in the competition.

The maps in which players play the competition are Miramar, Sanhok, Erangel, and Vikendi. So all the players must know the best locations on all the maps and should make their own strategies for each map. Players have to train themselves with the different geography of different maps and have to improve their gaming skills according. Because all maps are equally important in the PMCO Competition.

The Teams of a specific region are divided into groups and then their matches are arranged in a manner to maintain equal chance for every team.

Previous winner teams of the PMCO 2020 were:

The PMCO matches are streamed live on the official YouTube channel of PUBG Mobile eSports.

The Soul team has represented India in the PMCO 2019 Global Tournaments which were held in Berlin. The prize pool of $4,000,000 was split amongst the teams. The top 4 teams of the tournament were –

Some awards were also shared at that time. These were:

[FREE] How to Unlock PUBG Characters in 2022 (Exclusive Trick)

All of the players who have participated gave their best in the previous PMCO matches and made the competition fun and entertaining to watch. Now the Viewers are Waiting for the Upcoming PMCO competitions in the future. 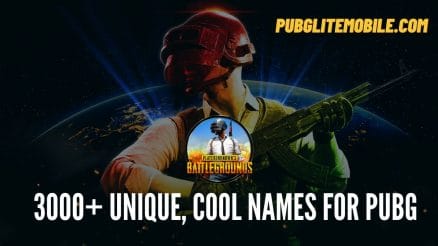 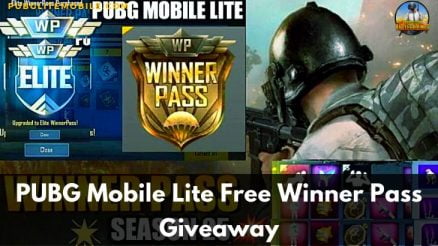 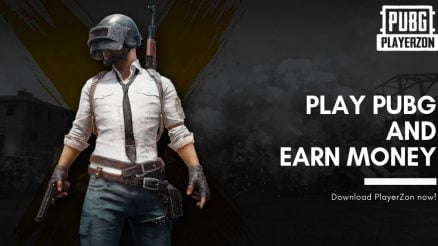 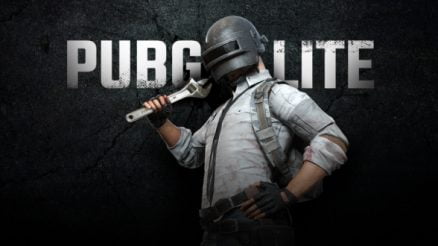