Playing Pubg mobile on PC has been a premium choice for all players across the globe. The Pubg players have shifted from Pubg mobile to PC or laptop in order to get better handling. It is a well-known fact that a mobile screen is very small for handling all the operations required in a strategic game like Pubg. Hence, applications like Prime OS Pubg and bliss os works like a charm. It is a great option for all those people who do not have a great hardware specification. In this post, we are going to talk about the features of the prime OS and how it is helpful for those people playing games on PC.

What is the need for Android OS for Pubg?

Pubg emulator is the best-known applications for running Pubg mobile on PC in a legitimate manner. It allows the users to play the game on PC without actually paying for the PC version of the game. However, there are a number of limitations in the authorized Pubg emulators including the developer on Tencent gaming buddy. All the Pubg emulators like BlueStacks and NOX player requires high to mid-level hardware specification for functioning on a PC or laptop. This is where Android-based operating systems come into play. So do you want to know everything about the Android OS and how they work? We list down all the features of a premium Android OS for Pubg.

These are special operating systems which are based on android and are specially made for running Android games on PC. The most prominent difference between an Android OS for PC and Pubg emulator is the hardware specification requirements. Android OS applications require low hardware specifications for running on PC. They do not have a very high consumption of the RAM because of the light base. Hence, they can run at a better speed with the low specification. The quality of gameplay is obviously a bit compromised but the minimum specification requirement as stated by the Pubg emulators is removed.

There are a number of Android OS-based applications which helps you in running mobile on PC. However, not all of them will give you superior gameplay quality. Hence, we decided to try out all those software to find out the best one in terms of quality and smoothness. The best Android OS where is with the specification of your PC. However, you are anywhere between low and medium hardware specification, you are good to go with some popular names like Prime OS. You might have surely heard about Prime OS Pubg. In this post, we are going to discuss the features of the prime OS and how to download Prime OS Pubg on PC for playing Pubg mobile for free.

It is one of the best Android OS-based applications available for running games on PC. The operating system is very light and therefore does not require much space to function smoothly. It runs on almost all PC irrespective of the hardware specification. So if you are having a device that has low hardware specification, Prime OS will help you in running the game. It is generally seen that the Pubg emulators do not work on low-level hardware specification devices and this is mostly the area of specialization for Android OS best applications. The lightweight software will allow you to play the game without compromising on the quality of gameplay. Moreover, you will also be able to get better handling use in the mouse and keyboard compared to that of the smaller screen of Mobiles.

How is the gameplay quality of Pubg in prime os?

The most common question that arises before downloading any third party software for playing a particular game is how is the quality of gameplay? Well, we found out that even after consuming low hardware specifications, Prime OS Pubg offers a decent gameplay quality and feel. However, the players must not that the in-game setting of the object must have graphics settings set at the lower side. Having a high graphic resolution setting enabled will have good quality gameplay on this platform.

If you have already decided to download this Android operating system on your PC to play Pubg mobile, follow these steps given below. The download procedure does require multiple steps and you must follow them thoroughly to get the work done. It can drive be downloaded manually or automatically. You can find the step-by-step guide to do so on the official website of downloading Prime OS. 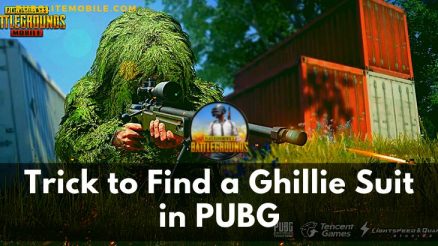 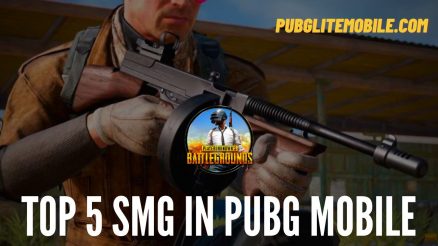 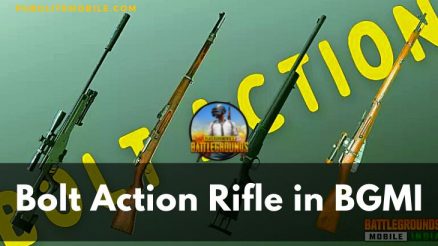 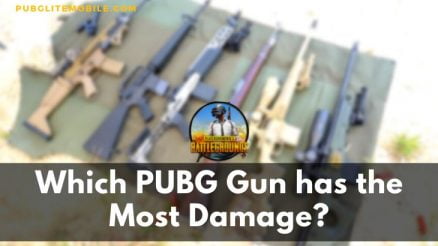