Pubg is a very addictive game and what makes it more addictive is its various firearms. There are different kinds of weapons available inside the Pubg to rock the game. All these different weapons have their different properties and damage counts. Some can only be used in short ranges others can work for a very far-off distance.

Though to become a pro you must know how to handle each type of gun available still priorities are always set by the players based on their gameplay style and roles. Many Pros choose sniper rifles also because the basic motive of the game is to kill fast and win and Sniper can cover a very long distance and kill in an instant. Also, Snipers are a very efficient way to kill an enemy from a very far distance and not engage in a close battle.

How Many Points To Reach Conqueror PUBG Mobile?

So in our list, we are covering AWM, M24, and KAR-98, these sniper rifles are known as Bolt Action Rifles. 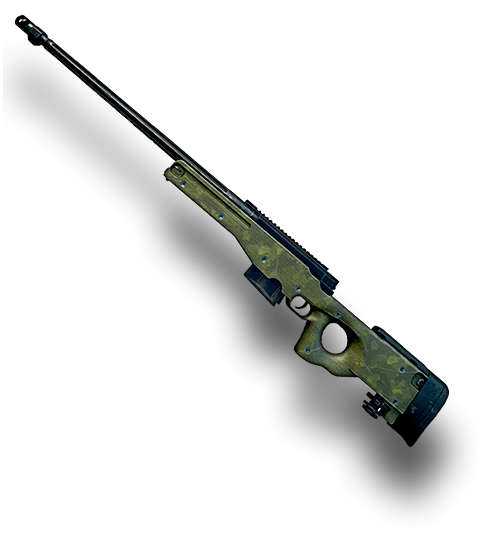 AWM is the preferred choice of snipers of more than half of the gamers inside the game. And the reason is pretty clear that it has the most damage per shot compared to the whole arsenal inside the Pubg game. AWM full form is Arctic Warfare Super Magnum. It has a base damage of 120 which is higher than any other gun. The rate of fire of AWM is 1.85s. It uses bullets of .300 Winchester Magnum. It is the only rare sniper inside the game and it only comes in drops either Normal Drops or Flare Drops. It can also kill instantly by penetrating the level 3 helmet, the highest level of head protection available inside the game. 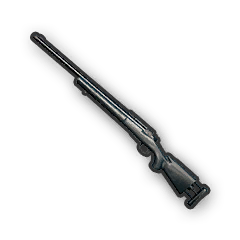 M24 is another sniper inside the Pubg. Many Pro players choose this Sniper too as an alternative to AWM, as the AWM is not available all the time in the game. M24 Gunshot sound is very loud and aggressive. M24 damage is neutral as its base damage is 79. M24 rate of fire is 1.8s. M24 is the second-best sniper gun inside the game as the firing speed of M24 is better than the other guns of its class but reload speed is quite slow.  That’s when Extended Quickdraw Magazine comes into play, to increase the reloading speed of the gun. It uses 7.62 mm bullets which are also used in high DPS guns like AKM, Groza, and M762. 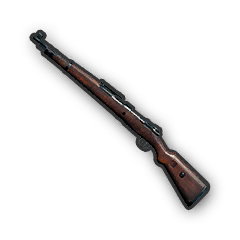 Next, we have our KAR-98 which is often compared to M24 for having the same bullets of 7.62 mm and having the same hit damage of 74. Fullform of KAR-98 is Karabiner 98 kurz.  KAR-98 was used in real-life battles by the German Army and it was the most famous gun of the war at that time. Though there is a damage difference between KAR-98 and M24 still people argue a lot about which gun is better. But the opinions poll is very clear stating that M24 is better than KAR, but KAR-98 bullet drop is much steadier than M24. KAR-98 is the most easily found Bolt-Action Rifles in the game.

So in the fight of the best snipers, of course, the AWM wins but we also get to know the other guns’ functionalities as well as the pros and cons of the guns.

Best Sensitivity for a PUBG Sniper:

These settings are based on the sharper AIM but it might be slow for some users, just play with the settings and choose the best working settings for you. 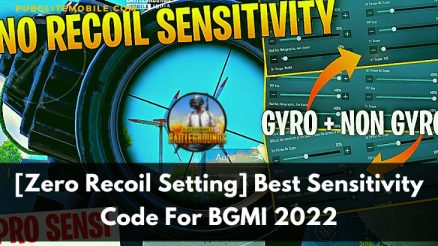 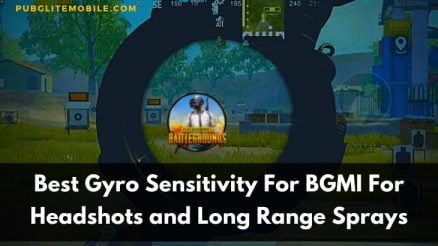